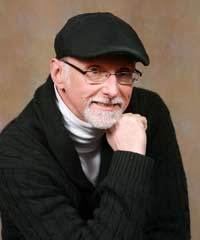 I have published extensively in Seventeenth Century English literature (Shakespeare, Donne, and Milton) and in the history of rhetoric (classical, Renaissance, and modern). I have also published widely in critical theories (classical and contemporary), composition studies, and writing pedagogy. My recent editorship of Moon City Press (sponsored by the Missouri State Department of English) has made Ozarks history, literature, and culture an additional research interest.

In addition to the six Missouri State (two College, two University, and two Foundation) awards that I have won in teaching, research, and service, I have won two national awards for scholarship: